Last year, I received horrible news in a simple text message. One of my closest friends had passed away due to an opioid overdose. Neither his roommate nor his Residential Advisor were able to recognize the symptoms. He had been a victim of his own actions and a crippling addiction, but also a victim of a lack of knowledge and preparation about an issue affecting millions of Americans.

In 2015, 1850 Americans between the ages of 15-24 died from Heroin or Methadone overdose. Of these deaths, hundreds of those are those are students at institutions of higher learning. These are our friends and classmates, and they're dying due to a problem that is crippling our nation.

Americans demand action. However, our legislators, crippled by a lack of political will, do nothing. They have proven themselves to be unwilling to address this crippling crisis and save the lives of our children. The longer we wait for solutions, the more innocent lives will be lost. The solutions to this problem are readily available.

As it stands, there is no federal mandated response time by a medical first responder. Most municipalities impose a requirement of 10-15 minute response times. The ideal time is often noted as being eight minutes, but it is often regarded as impractical. This number does not take into effect the amount of time it takes for an opioid overdose to be recognized.

With slow action by local police forces and state legislatures, Americans continue to die from opioid overdoses. In 2015, over 50,000 Americans died from drug overdoses. (https://www.asam.org/docs/default-source/advocacy/opioid-addiction-disease-facts-figures.pdf)

In 34 states, an antidote called Naloxene (frequently known by its commercial name as Narcan) is readily available for emergency deployment in a first aid environment. Narcan, administered as a nasal spray, works within minutes to block the depressive effects of opioids on the nervous and respiratory systems, allowing emergency medical care enough time to get the victim to treatment.If the administer of Narcan misidentifies someone as overdosing when they aren"t, there will be no adverse effects due to the Narcan dosage.

Our solution is to pass Student Government legislation requiring schools to train both Residential Assistants and campus police officers in identifying opioid overdoses and deploying the provided canisters of Narcan. One can of Narcan costs forty dollars, it"s easy to use, and will save countless lives. That"s just forty dollars to save one life.

We will expedite the process by which this Student Government legislation is introduced. By preparing template legislation, data, and talking points, we can equip Student Senators to take a major step towards saving the lives of their fellow students.

If student government"s call for it, speaking on behalf of the students they represent, University Administrators will have no choice but to act. We can"t let bureaucrats continue to kick this can down the road, we need to act now and demand action now. One more lost life to opioids is one too many.

-Gerald Fraas, President and Founder of Students for Opioid Solutions 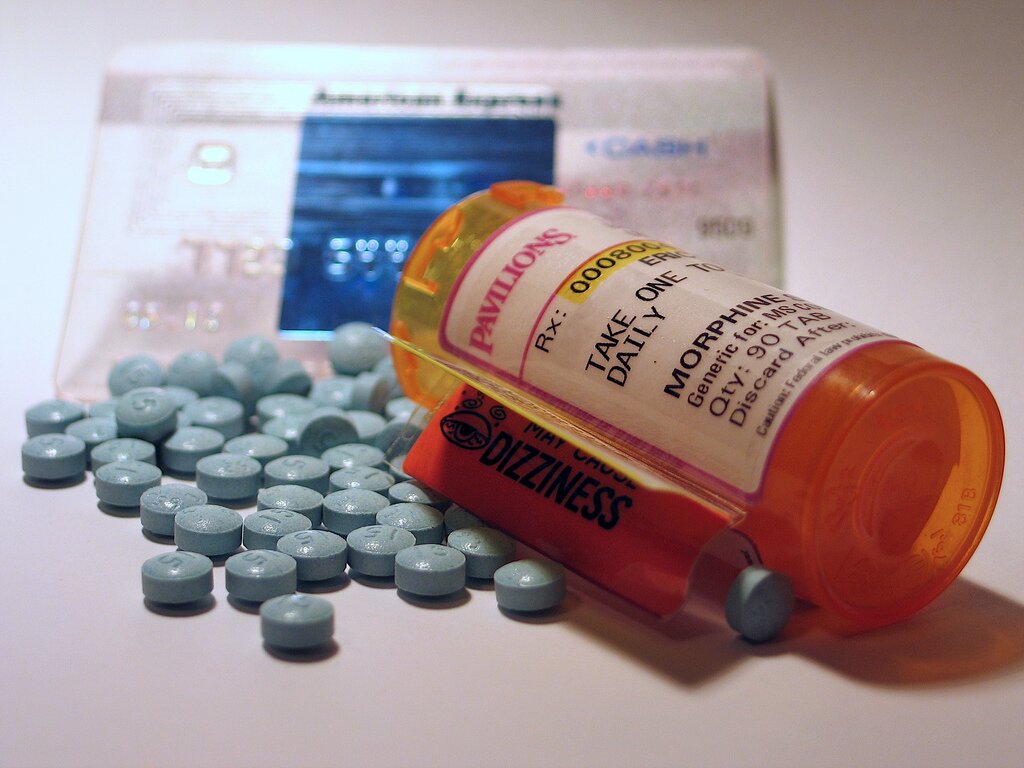